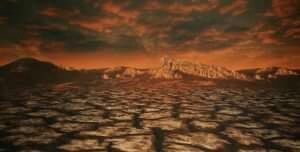 Hawking claims that mankind will destroy the earth making it a fireball within the next 600 years. The renowned physicist believes soaring population sizes and consequential increasing demands for energy and food will lead to the catastrophe. Hawking also says that humanity should begin looking to the stars to avoid this fate, with our nearest neighbor Alpha Centauri the best candidate for our escape. Hawking also urged financial backers to put funds behind a project that would send probes to the star system.

The Alpha Centauri system is the closest star system to our sun and consists of three stars. Of those three stars, Proxima is the closest to our sun. At a mere 4.367 light years away, on our sky’s dome, we see this multiple star system as a single star – the third-brightest star visible from Earth. And it’s this system that Hawking has his eye on. 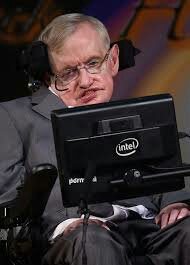 Hawking made the comments while speaking via video link at the Tencent Web Summit, held in Beijing. The British cosmologist, who was diagnosed with motor neuron disease at age 21, is backing the Breakthrough Starshot project. That project will likely see a probe sent to Alpha Centauri in the very near future; 20 years or so.

“The idea behind this innovation is to have the nano craft on the light beam. Such a system could reach Mars in less than an hour, or reach Pluto in days, pass Voyager in under a week and reach Alpha Centauri in just over 20 years,” Hawking said praising the Breakthrough Starshot project. Astronomers feel that there is a reasonable chance that an Earth-like planet exists in one of the habitable zones within the star system too.

Right now, the fastest spacecraft would take 30,000 years to reach Alpha Centauri. But Hawking also threw another doomsday prediction on the table. At the 2017 Web Summit, held in Lisbon and attended by around 60,000 people, he warns that AI (artificial intelligence) is on the verge of replacing people. According to Hawking, humanity must be prepared to tackle artificial intelligence to stop robots replacing people. Hawking said the technology could transform every aspect of life in some good ways, but cautioned that intelligent machines pose new challenges. He said robots are already threatening millions of jobs but that this new revolution could be used to help society and for the good of the world, including alleviating poverty and disease.

The previous news was:

In Brief
Stephen Hawking has boldly claimed that humans will need to eventually leave Earth in order to survive. In a recent statement, Hawking amended previous estimates of this timeline by saying that humans must leave Earth within 600 years.
Leaving Earth
Professor Stephen Hawking isn’t afraid to state his opinion bluntly and honestly. He has publicly expressed his fears about the future of artificial intelligence (AI), the need for a new Space Age, the serious realities of global warming, how we might reach another Solar System, and that, as a species, humans must leave Earth in order to survive.

Hawking has previously stated that our time on Earth is limited to 100 years, after originally estimating 1,000 years. But, in a new announcement in a video presentation this past Sunday, November 5th at the Tencent Web Summit in Beijing, he gave the human species less than 600 years before we will need to leave Earth, according to the British newspaper The Sun.

Earlier in the year, Hawking said that: “We are running out of space and the only places to go to are other worlds. It is time to explore other solar systems. Spreading out may be the only thing that saves us from ourselves. I am convinced that humans need to leave Earth.”

A major concern of Hawking, and others, is that climate change is already causing rapid sea level rise. It is possible that, if this progression isn’t diminished by a cut in emissions, a significant percentage of what is currently land will be under water. (This is, of course, in addition to the other life-threatening effects of climate change.) Additionally, as this continues, populations are set to continue increasing, which could have disastrous consequences. Hawking is confident that within the next few hundred years, Earth will no longer be a habitable option for humans.

Hawking’s Doomsday
This hypothetical day when humans will supposedly have to leave Earth has been likened to a “Doomsday.” Hawking has asserted multiple timelines for this eventual moment, but he is certain that, at some point, we will have to find a new home.

With ongoing projects by NASA, SpaceX, and both private and government agencies around the globe, it is likely that within the next few decades we will land humans on Mars. And, between proposals to terraform Mars and innovative designs like those from the Mars City Design competitions, it is possible that, if humans must leave earth, the red planet could one day be our alternate home.

In addition to efforts to reach Mars, Hawking helped to launch the Breakthrough Initiatives, a series of projects seeking to probe “the big questions of life in the Universe,” including finding and communicating with extraterrestrial life. One of these initiatives is Breakthrough Starshot, which will send nanocraft to Alpha Centauri, our closest star, in an effort to better understand life in the Universe. This technological platform could also allow us to find faster and better ways to travel to other planets. After all, if Hawking is right, the International Space Station (ISS) isn’t big enough to house the billions of people who currently reside on planet Earth. 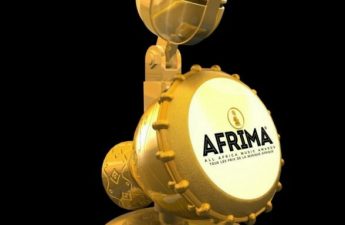 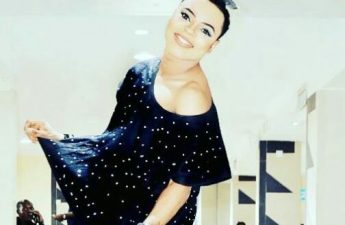