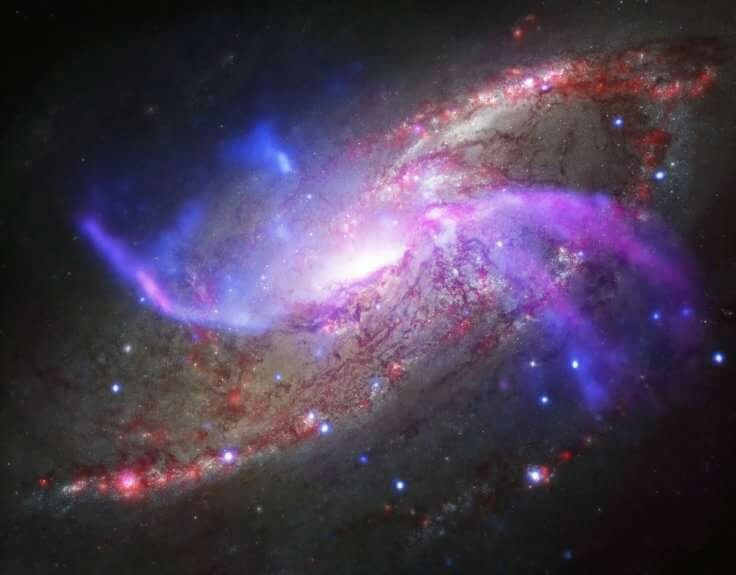 Scientists harnessed the power of a phenomenon called gravitational lensing.

A spiral galaxy.
Astronomers have confirmed the age of a spiral galaxy to be 11 billion years old, making it the oldest ever discovered.

The ancient galaxy, known as A1689B11, existed in the early universe just 2.6 million years after the Big Bang. Researchers from Swinburne University of Technology and the Australian National University used advanced techniques, as well as a cutting-edge instrument on the Gemini North telescope in Hawai’i, to verify the age and form of the spiral galaxy.

The scientists harnessed the power of a phenomenon called gravitational lensing – nature’s own telescope.

When looking at the sky from Earth, light from distant objects can be bent and magnified by the massive clusters of galaxies and dark matter in front, in a manner similar to ordinary lens but on a huge scale.

“This technique allows us to study ancient galaxies in high resolution with unprecedented detail,” said Tiantian Yuan, leader of the research team from Swinburne.

“We are able to look 11 billion years back in time and directly witness the formation of the first, primitive spiral arms of a galaxy.”

Renyue Cen, a co-author of the study added: “Studying ancient spirals like A1689B11 is a key to unlocking the mystery of how and when the Hubble sequence emerges.”

The Hubble sequence – often referred to as the ‘tuning fork’ diagram because of its name – classes galaxies into three groups: elliptical galaxies, spiral galaxies and barred spiral galaxies.

Most spiral galaxies consist of a flat, rotating disk containing stars, gas and dust, as well as a large concentration of matter in the centre – known as the galactic bulge.

Large spiral ‘arms’ extend outwards from this bulge, giving these types of galaxies their name.

“Spiral galaxies are exceptionally rare in the early universe, and this discovery opens the door to investigating how galaxies transition from highly chaotic, turbulent discs to tranquil, thin discs like those of our own Milky Way galaxy,” Cen said.

“This galaxy is forming stars 20 times faster than galaxies today – as fast as other young galaxies of similar masses in the early universe.

However, unlike other galaxies of the same epoch, A1689B11 has a very cool and thin disc, rotating calmly with surprisingly little turbulence.

This type of spiral galaxy has never been seen before at this early epoch of the universe.” 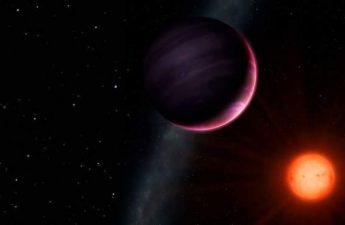 SCIENCE: Newly Discovered Monster Planet Is Too Big For Its Star